V8 Band was found on 1994. The band was formed regarding used music instruments and repertoire during more than twenty years (for a nine-members-band pretty long period 😉 ). At the very beginning our “small bunch” was called “The Funny Eight ” playing folk music and plenty of dixielands . That’s why we’ve got „V8“ in our name. Music evolution has continued however the love for jazz has won. Gradually stabilized nine-member “little Big Band ” comprising brass section, rhythm section and vocal, started playing swing, funky, rock’n’roll, latino and dance music arranged for our formation. Today we have more than two hundred standards songs of many genres coming from the beginning of the 20th century till present. During our history we played hundreds of concerts and events in Slovakia and abroad and of course we spent years by practicing. Today V8 Band is a relatively large musical family cooperating with many musicians and bands. 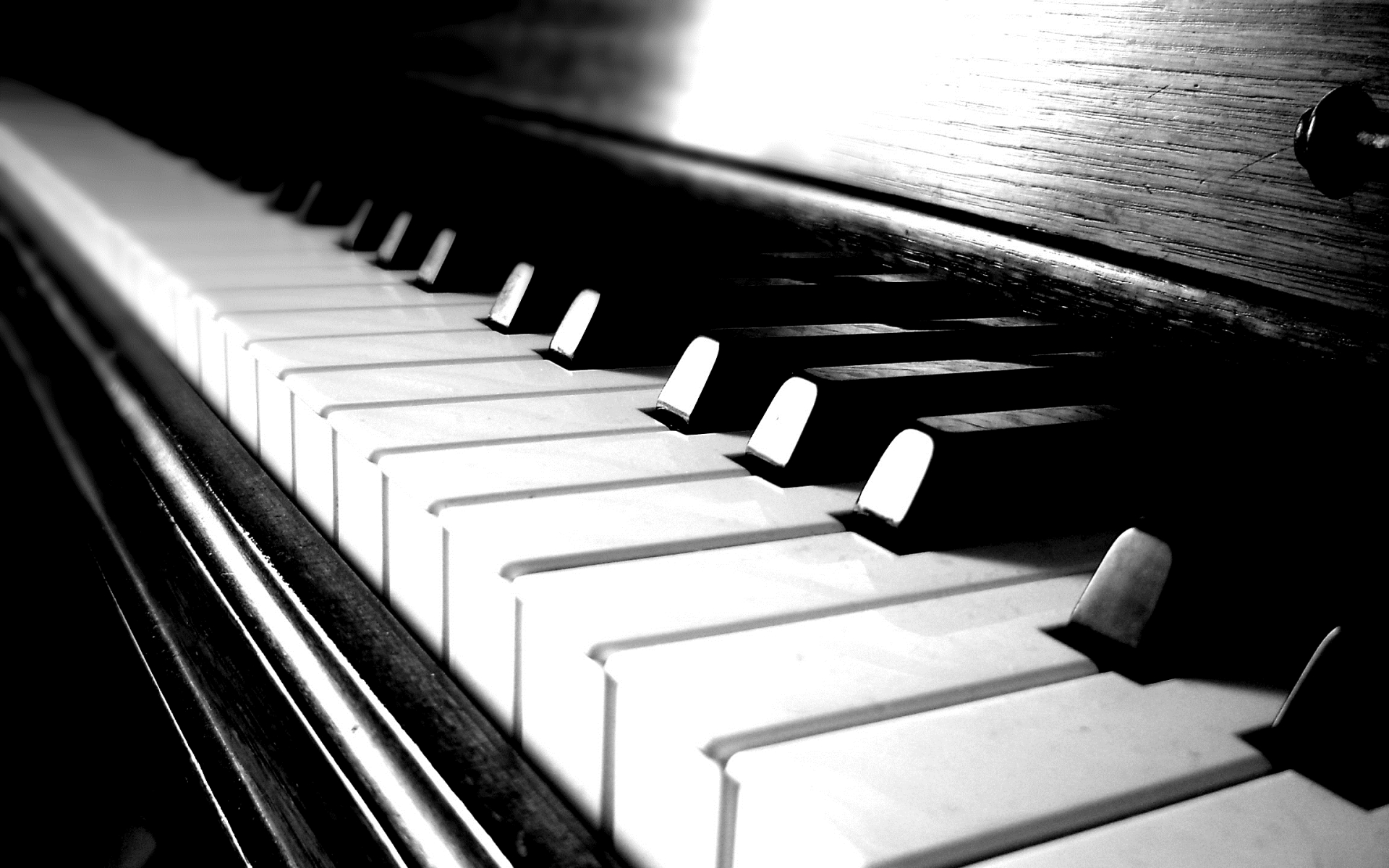